One should be really careful before setting new standards for their brain, be it a new cook, a new job, a cigarette or even a new chair. I have formed a strong opinion that unless I can own it and access it whenever I wish, trying out a new thing will bring me nothing but misery of some form.

In my office, we have really nice chairs. They are standard, simple and comfortable. They look something like this: 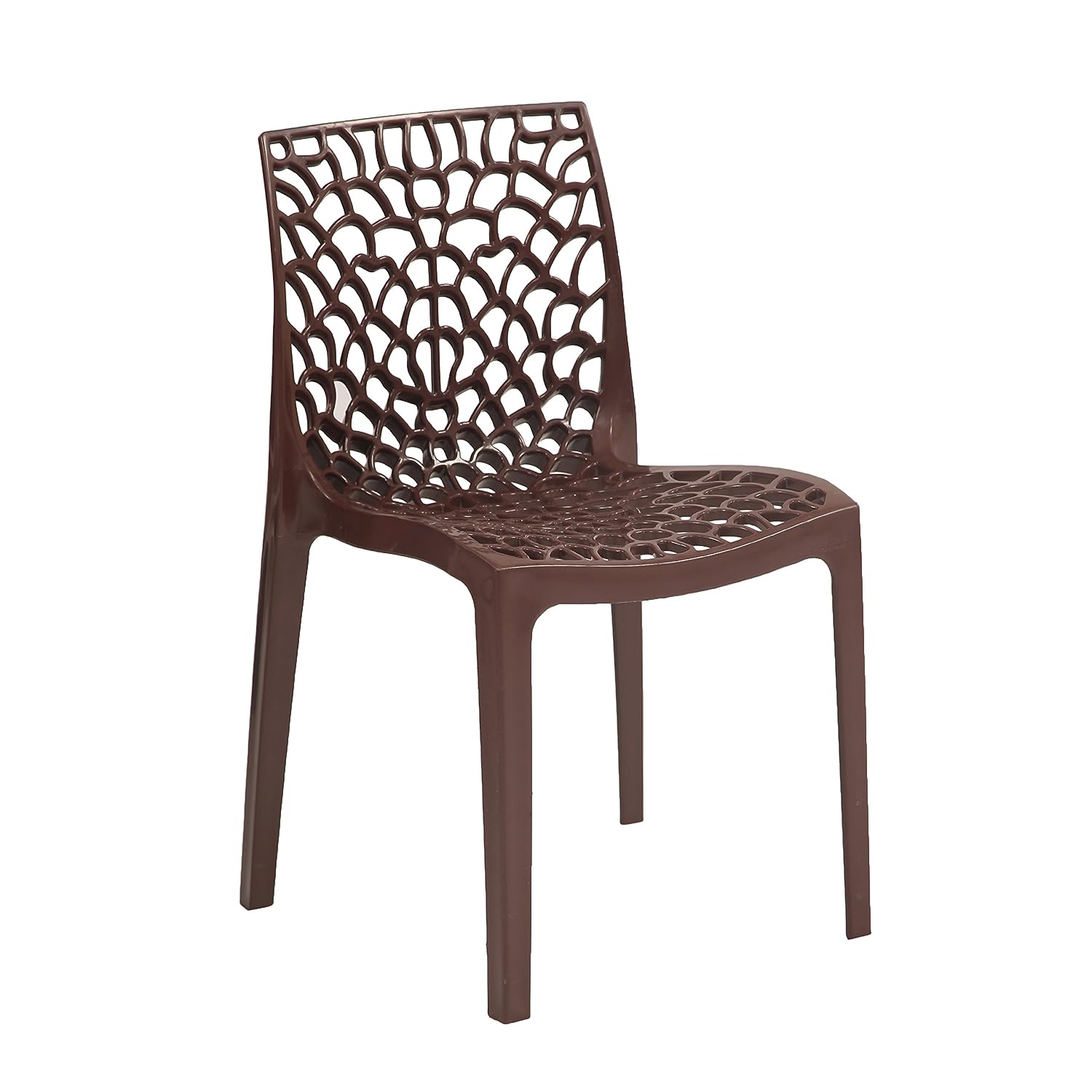 Trust me, they are good and one can use them comfortably and painlessly for hours together.

One fine day, two new chairs were brought in office. And they were several tiers superior to the existing chairs. The new chairs looked like this: 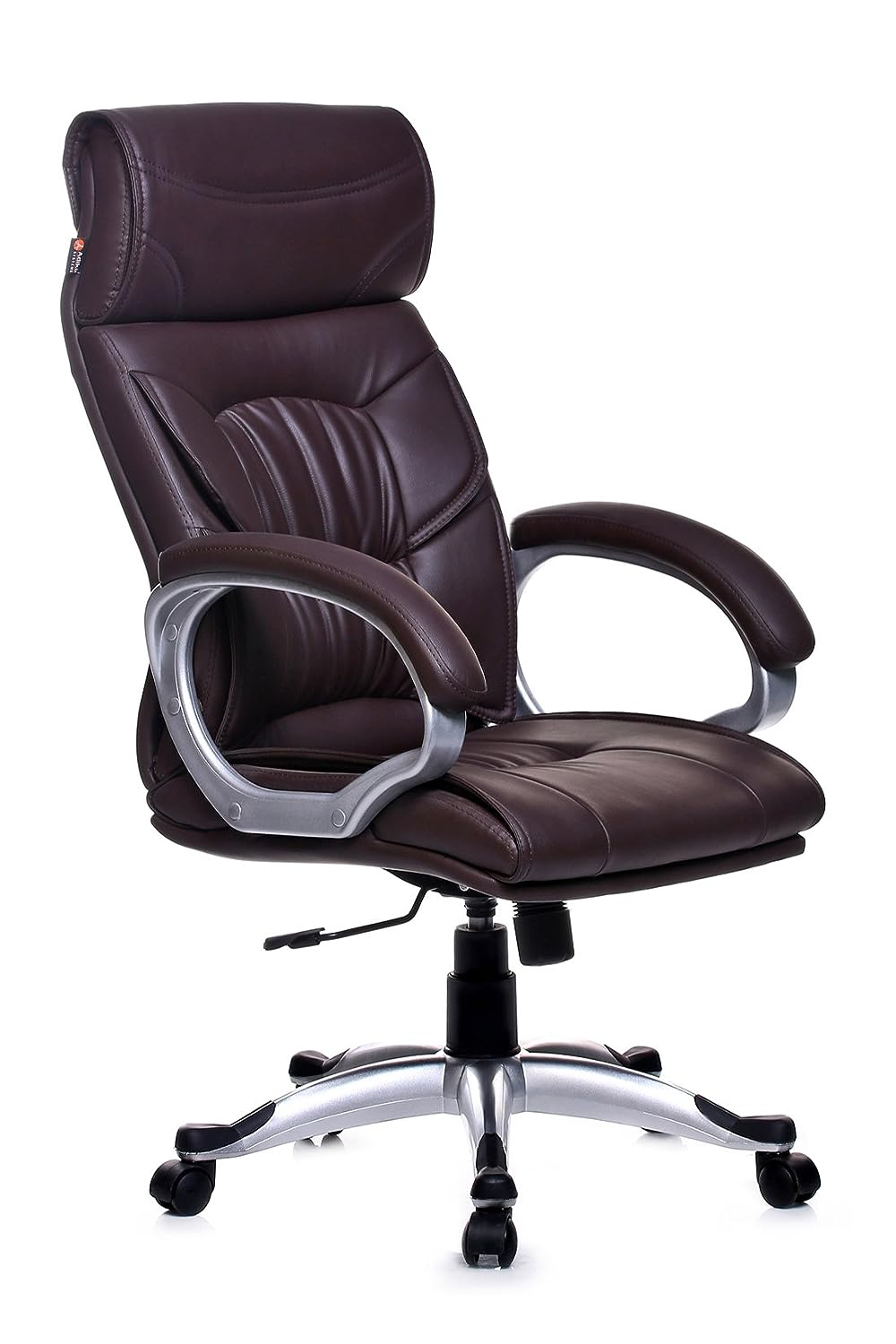 I was really excited to try them out. But well, both the new chairs were occupied in no time. Every single day that I entered the office, both the chairs would be supporting some butt or the other. But it wasn't a big deal, it was just a chair after all.

A couple of days later, for some reason, I reached the office before everybody else. Excited and ignorant, I grabbed the chair. And oh, the chair was really something. It comforted nearly all parts of the posterior chain. My buttocks felt like they were flying. Even in the loo, I would look forward to getting back and sitting on the chair. Every single line of code that I wrote would feel less of an effort because the chair had an extraordinary armrest. I would lean back while thinking and the chair would nicely buttress my neck with a subtle but comfortable resistance. I felt like I was enjoying life on this chair and was seriously considering buying one for my house.

Like all good things, this euphoria too came too an end. The next day I went to the office past noon and as always, the usual two people had occupied the chairs. I went back to the tiny old chair that I was always comfortable with. This time, life started feeling hard on this chair. Some part of the butt would feel unsupported, the neck would be hanging back, the arms would be hanging and the worst part, I was consciously noticing the discomfort. I tried switching to the standing desk. I tried keeping a cushion under my butt. I tried sitting with my legs crossed. Nothing could bring me the comfort that I experienced the day before. This was because a new standard was set for my brain.

I could hear Buddha's words echo in my ears:

Attachment is the root of suffering

Present: Six months are down and I am back to loving the good old chairs. But now I think twice before trying new things.